Skip to content
Instructors
A Passion for Martial Arts — a Dedication to Teaching Them! 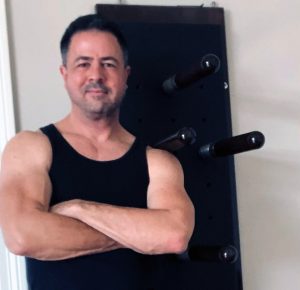 Ken is a business professional, martial artist and a former military officer.  He is the senior instructor at Nashville Kung Fu.